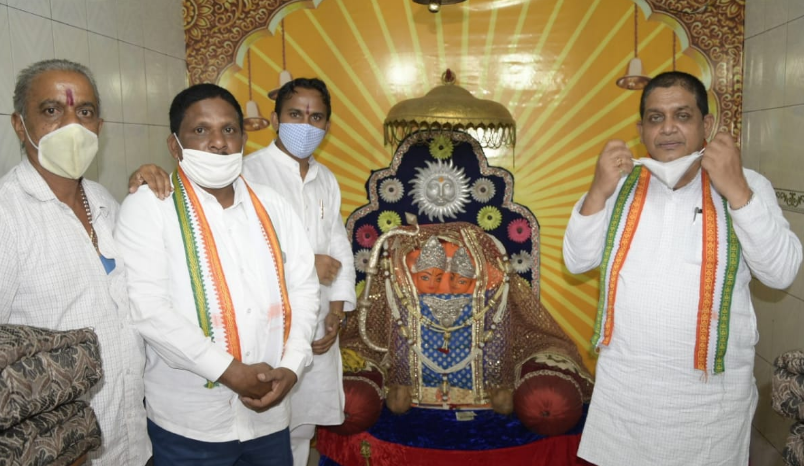 It is noteworthy that under the Ram Van Gaman Tourism Circuit Project, the work of beautification and complex development of the temple at Chandkhuri is to be completed in two phases. Approximately Rs 15 crore has been approved for this. Chandkhuri is being developed as a tourism-pilgrimage. Along with the beautification of the ancient Kaushalya Mata Temple located at Chandkhuri, civic amenities are also being developed. While beautifying the pond, the temple-island situated in the middle is being made more attractive and well-organized. The architecture of the entire complex has been designed according to Chandkhuri’s relation to mythology. A new design bridge is being prepared across the pond to reach the Talab Mandir. The ghats in the pond and the circumambulation-path is being constructed all around. Parking facility is also being developed for the vehicles of the visitors. Attractive electrical furnishings will also be done in this entire complex.