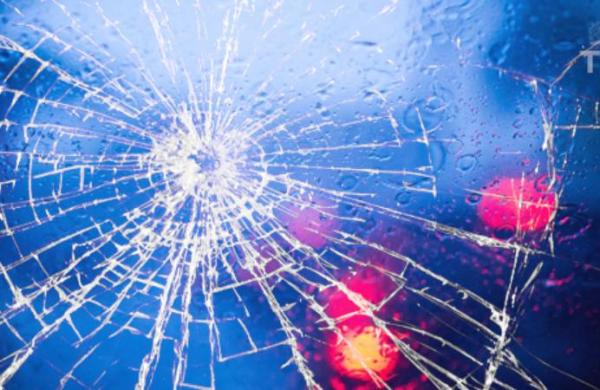 By PTI
JALPAIGURI: A minibus with around 35 people on board overturned in West Bengal’s Jalpaiguri district on Tuesday, killing two people standing on the roadside and injuring several, police said.

The minibus was heading towards Lataguri with picnickers from Ranirhat in Moynaguri when the accident happened on the national highway at Harisheba More in Moulani, they said.

The driver of the bus lost control and it overturned around 11.40 pm on a group of people standing outside a motorbike repairing shop, police said.

Two people, identified as Hinod Roy (38) and Pradeep Roy (22), died at the spot, while many people, including those on the bus, were injured.

The injured were taken to the Moynaguri hospital and many of them were later shifted to the Jalpaiguri hospital because of the severity of their injuries, police said.

Following the accident, agitated locals blocked the highway for some time.