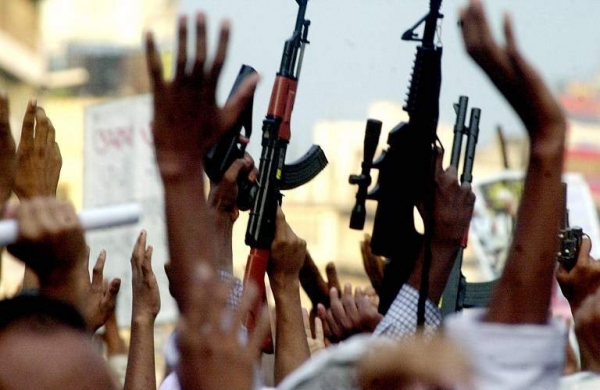 By PTI
SRINAGAR: Militants on Saturday opened fire at a CRPF team in Jammu and Kashmir’s Chanapora area, injuring a constable, an official of the paramilitary force said.

He said constable Manoj Kumar Yadav was injured in the foot during the attack. The injured constable has been taken to a hospital.

The area has been cordoned off and a search has been launched to nab the attackers, he said.