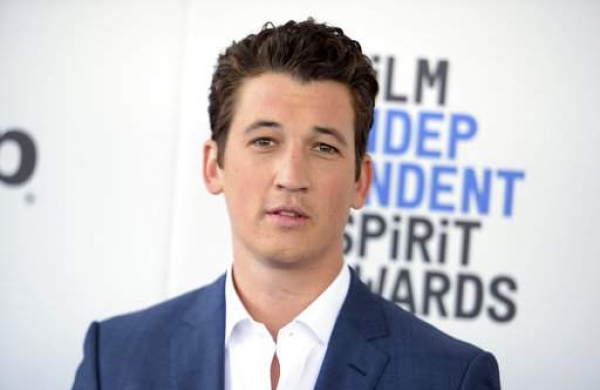 By PTI
LOS ANGELES: Hollywood star Miles Teller has come aboard streamer Paramount Plus’ show “The Offer” as a replacement for embattled actor Armie Hammer.

Hammer was earlier set to headline the series, about the making cult classic movie “The Godfather”, but had to drop out in the wake of sexual misconduct allegations.

Teller, who is known for starring in hits such as “Whiplash”, “The Spectacular Now” and “Only the Brave”, will take on the role of producer Al Ruddy in the series.

He will also executive produce.

“The Offer” is based on Ruddy’s experiences during making the 1972 film alongside director Francis Ford Coppola, who also co-wrote the screenplay with Mario Puzo.

Puzo’s novel served as source material for the movie.

It’s widely considered one of the greatest films of the 20th century.

Production is expected to start later this year.

Teller is currently awaiting the release of “Top Gun: Maverick”, in which he stars alongside Tom Cruise.

The movie will release in November this year.

Cameron Diaz returns to acting with Netflix’s ‘Back In Action’