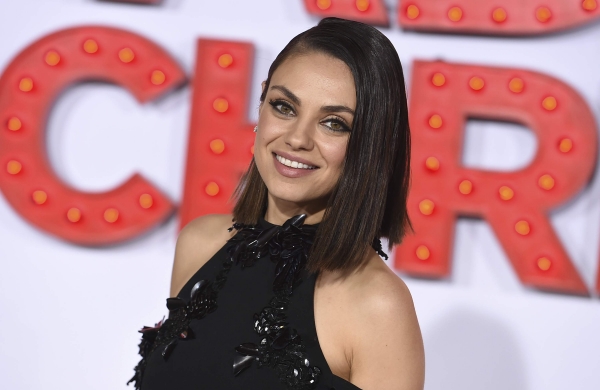 By PTI
LOS ANGELES: Actor Mila Kunis has been roped in to play the central character in the film adaptation of author Jessica Knoll’s 2015 novel “Luckiest Girl Alive”, set at Netflix.

Kunis will also produce the project under her Orchard Farm Productions banner.

According to Variety, Mike Barker, whose credits include episodes of “The Handmaid’s Tale” and “Fargo”, will direct the film from a script by Knoll.

The story centres on Ani FaNelli (Kunis), a sharp-tongued New Yorker who appears to have it all: a sought-after position at a glossy magazine, a killer wardrobe, and a dream Nantucket wedding on the horizon.

“But when the director of a crime documentary invites her to tell her side of the shocking incident that took place when she was a teenager at the prestigious Bradley School, Ani is forced to confront a dark truth that threatens to unravel her meticulously crafted life,” the plotline reads.

Bruna Papandrea and Jeanne Snow will produce for Made Up Stories, with Erik Feig and Lucy Kitada for Picturestart.