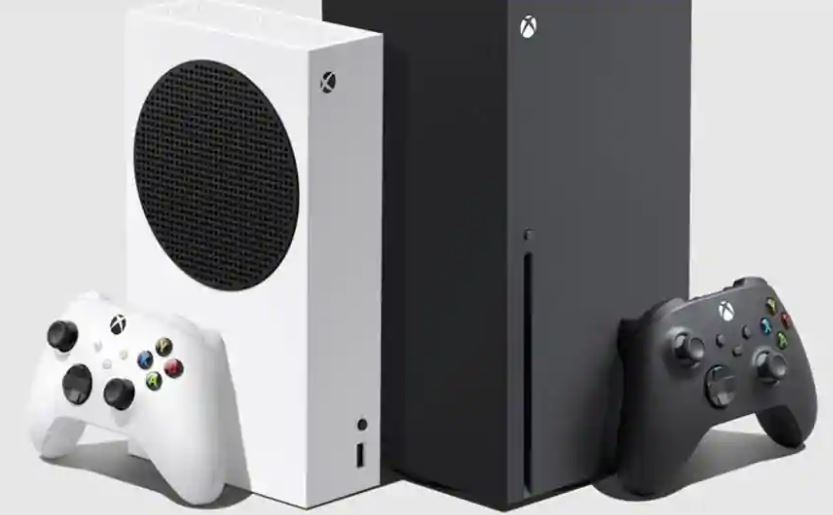 In the battle of the next-generation gaming machines, two key players are moving in different directions. Microsoft Corp. is making a serious attempt to attract fans in Japan with its new consoles and network services. Meanwhile, Tokyo-based Sony Corp. moved its PlayStation business headquarters to California in 2016 and has built the US into its largest single market.

New Xbox and PlayStation devices launching this week will likely face an uphill battle in Japan, where Nintendo Co.’s Switch enjoys dominance with a family-friendly lineup of games.

But Microsoft’s targeting of the world’s third-largest video-game market — including with services that can be accessed across a variety of devices — could potentially yield strong results. As the Xbox has virtually zero presence in the country, there’s plenty of room for it to increase its share.

“The Xbox has a chance to make Japan its second-largest market after the U.S. if it takes the right steps for years to come,” said Hideki Yasuda, an analyst at Ace Research Institute in Tokyo. “Sony’s attention is drifting away and fans have started to notice that.” Sony shares rose as much as 1.2% in Tokyo trading and have gained about 24% this year.

Sony has placed more importance on the US market after the PlayStation 4’s disappointing performance in Japan, according to employees who asked not to be identified discussing internal matters.

Global sales of the PS4 rose to more than 113 million from the PS3’s 87 million, according to Sony data. But the console sold fewer than 10 million units in Japan, less than its predecessor, according to Famitsu, a Japanese video-game magazine. The U.S., meanwhile, accounts for 35% of the video-game unit’s revenue, compared with 10% for Japan, according to Macquarie Group Ltd. analyst Damian Thong.

Any suggestion that Sony is shifting its focus away from Japan is incorrect and doesn’t reflect the company’s strategy, spokeswoman Natsumi Atarashi said. She noted that the PlayStation 5 is launching first in Japan and said “our home market remains of utmost importance.”

A senior figure inside PlayStation headquarters in San Mateo, California, said the U.S. side was frustrated by the failure of the Japan marketing team to sell as many PlayStation 4 units as expected. The person asked not to be identified discussing internal matters.

As a result, Japan has been sidelined in planning the PlayStation 5’s promotion, according to several PlayStation staff in Japan. Employees in Tokyo said they’ve been left awaiting instructions from California.

Japan-based developer support teams have been reduced by as much as a third from their peak, and the rolling contracts of a number of game creators at PlayStation’s Japan Studio, one of the unit’s oldest in-house software ateliers, haven’t been renewed, former employees said. The US office believes the PlayStation business doesn’t need games that only do well in Japan, employees in the California headquarters said.