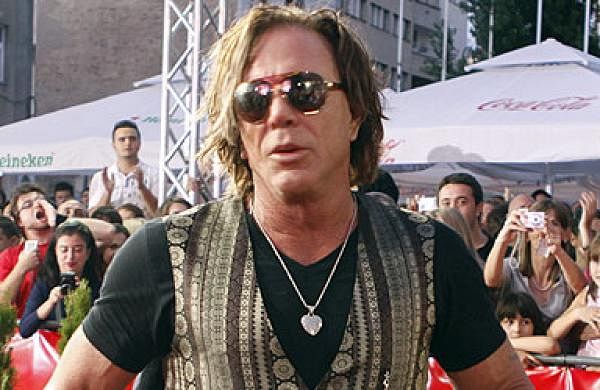 Rourke, best-known for his roles in The Wrestler, The Pledge, Iron Man 2, and The Expendables, will be seen in an undisclosed role in the Christian Sesma directorial. Written by Chad Law and Josh Ridgway, Section Eight will reportedly tell the story of an ex-army officer who is recruited by a shady government organisation for a secret mission and is helped in escaping from the prison where he is serving time for avenging the murder of his family.

Other details related to the project are currently under tight wraps.Produced by Brandon Burrows of Firebrand, the film will also mark the debut of American singer Justin Furstenfeld. Rourke, meanwhile, will also be seen headlining Warhunt and The Commando, both of which are currently in different stages of production.