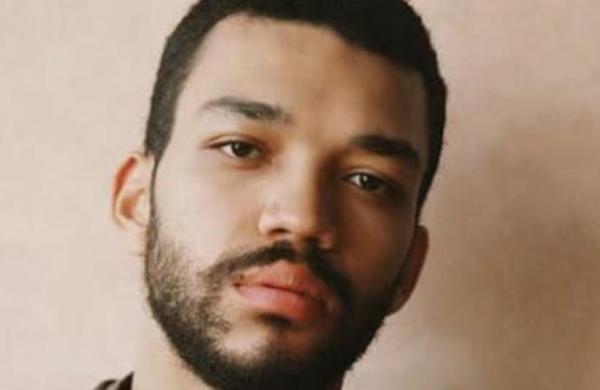 The film is an adaptation of popular fantasy role-playing game, which was released in 2006.

Game Night filmmakers Jonathan Goldstein and John Francis Daley are set to direct the film from a script they wrote based on a previous draft by Michael Gilio.

The plot details have been kept under wraps as of now, as per Deadline.

“Dungeons and Dragons”, known for its war games, treasure hunts, campaigns, camaraderie and reversals of fortune, was previously adapted for the big screen in 2000 by New Line.

The film, which starred Justin Whalin, Marlon Wayans and Jeremy Irons, was a critical and commercial debacle.

The new take is backed by Paramount in collaboration with Hasbro and eOne.

Jeremy Latcham is producing the project for eOne, while Brian Goldner is on board as A producer for Hasbro.

Rodriguez will next reprise her role of Letty in the ninth chapter of long-running “Fast and Furious”.

The new movie, titled “Fast & Furious 9”, is expected to release in May this year after getting postponed last year due to the coronavirus pandemic.