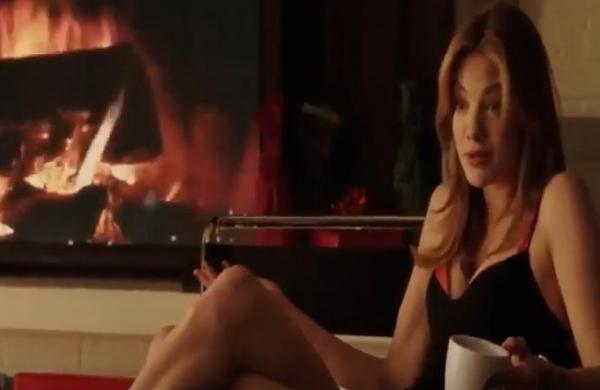 Echoes follows identical twins Leni and Gina, who carry a dangerous secret that they have secretly swapped lives since they were children, which culminated into a double life as adults. The twins share their two homes, two partners and a child, but their lives are thrown into disarray when one of the sisters goes missing. Though identical, Gina and Leni are unique in their own way.

Leni is the sister that is content to stay home, marry her childhood sweetheart, raise her daughter and help run a horse farm where everyone lives together, rooted in their long shared history. Meanwhile, Gina is a rebellious sister who turned her back on all that and escaped to Los Angeles where she rose to quick fame writing about a darker undertow that informed her Southern childhood.

Echoes is created by executive producers and co-showrunners Brian Yorkey (13 Reasons Why) and Quinton Peeples (Runaways). The limited series, which will comprise of seven episodes, hails from Endemol Shine Banks Australia and is executive produced by Imogen Banks. The show also has Vanessa Gazy serving as executive producer and writer.

Monaghan rose to fame after starring in Shane Black’s Kiss Kiss Bang Bang in 2005. She also co-starred in HBO’s True Detective alongside Matthew McConaughey and Woody Harrelson. She recently starred in Netflix’s Messiah and in Hulu’s The Path.