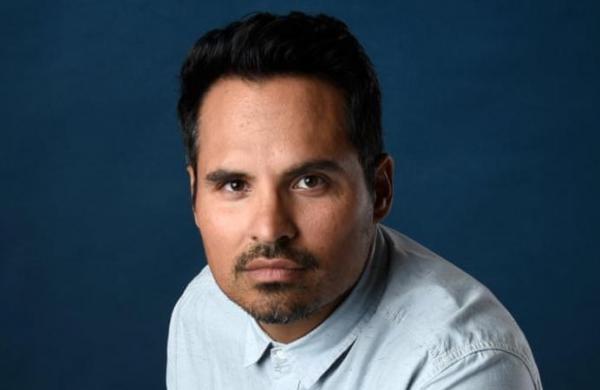 Tucci had to exit the project due to government-imposed travel restrictions banning UK flights into Canada in the wake of the coronavirus pandemic.

“Moonfall” follows the aftermath of when the moon is knocked from its orbit by a mysterious force and is on a collision course with Earth.

Life hangs in the balance and with just weeks to go before impact, a ragtag team is sent on a near impossible mission to land on the lunar surface and save humanity.

Roy stars as Gabriella Auclair, a hardened Army captain with a fighting spirit and Bogaert will essay the role of NASA Director Albert Hutchings.

Emmerich is also attached to produce via his Centropolis Entertainment banner with Kloser for Street Entertainment.

Karl Spoerri and Viviana Vezzani will serve as executive producers for SPG3 Entertainment.

“Moonfall” is slated for a 2022 theatrical release.