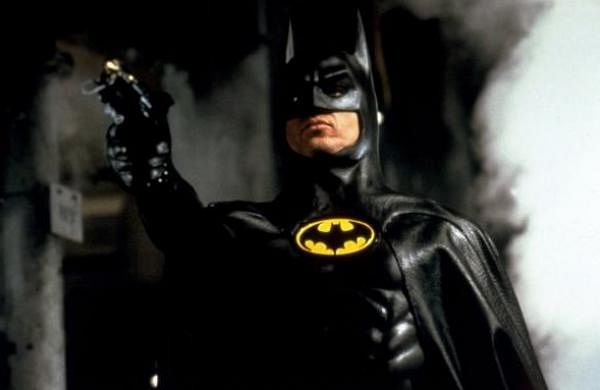 Actor Michael Keaton is all set to play Batman in the upcoming Batgirl film, which has Leslie Grace playing the titular caped crusader. Keaton reprises the role he portrayed in Tim Burton’s 1989 Batman film. Notably, the actor will also reprise the role in the upcoming The Flash film, which features Ben Affleck as Batman, and Ezra Miller as the titular hero. The Flash is set for a release on November 4, 2022.

Though plot details are kept under wraps, the film centres on the heroine whose real identity is Barbara Gordon, the daughter of Gotham police commissioner Jim Gordon. While Grace portrays Barbara, JK Simmons will reprise his role as Jim Gordon. In October it was announced that actor Brendan Fraser will play the villain Firefly.

Batgirl is directed by Arbi and Bilall Fallah. The film has a script written by Christina Hodson, who previously wrote Birds of Prey and has also written the script for the upcoming The Flash movie. Batgirl is set to premiere on HBO Max sometime in 2022. The film is currently in production in London. Notably, the film will be the first DCEU film that is being created for HBO Max.