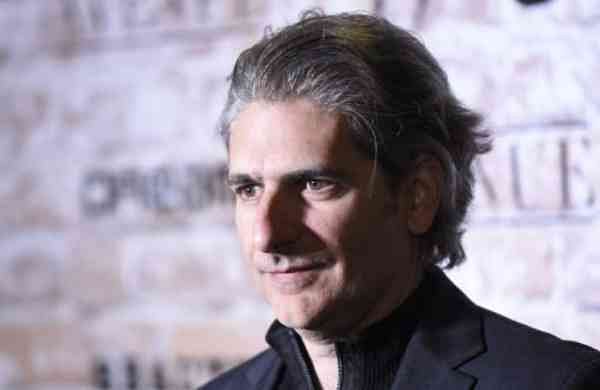 The Sopranos-actor Michael Imperioli has been roped in to star in the second season of HBO’s social satire drama The White Lotus.

The six-episode comedy-drama is set at a high-end resort called The White Lotus in Hawaii and followed the exploits of various guests and employees over the week.

The upcoming second season will leave Hawaii and follow a largely different group of vacationers as they jet to another White Lotus property and settle in temporarily amongst its inhabitants.

Imperioli is all set to play Dominic Di Grasso, a man travelling with his elderly father and recent college-graduate son. Season one’s Jennifer Coolidge will return for the second season as well.