Michael Bay, Patrick Hughes and Gareth Evans team up for Netflix’s remake of ‘The Raid’ 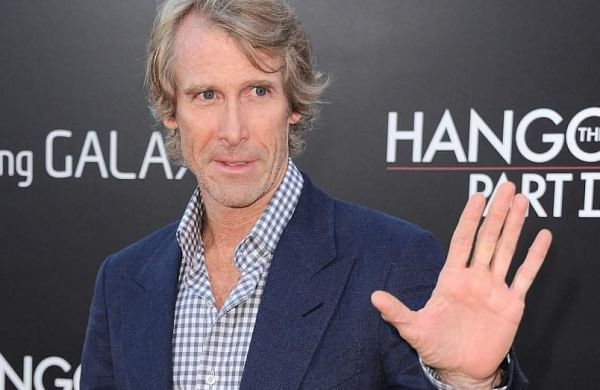 Written and directed by Evans, ‘The Raid’ followed an elite squad’s attempts to infiltrate a ruthless mobster’s den. The film was headlined by Iko Uwais, who played the lead character of Rama, a rookie member of the unit.

Interestingly, this isn’t the first time a remake has been planned since Sony’s acquisition of the film’s remake rights in 2011.

Earlier, actors like Chis Hemsworth, Frank Grillo, and Liam Hemsworth were rumoured to be attached in earlier attempts which turned out unsuccessful. The new film will have a script written by Hughes and James Beaufort. Hughes will also helm the project with Bay, apart from executive producing.