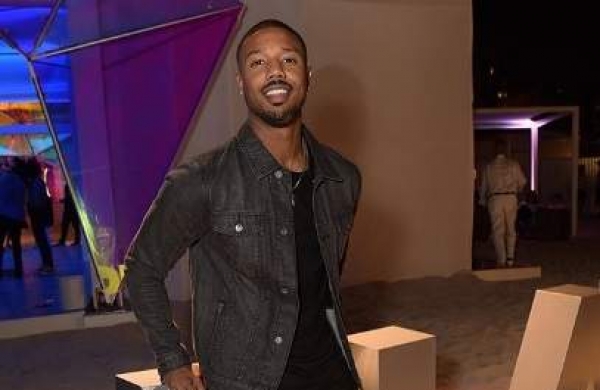 Boseman, who died in August 2020 at the age of 43 after a four-year battle with colon cancer, made history on Thursday when he became the first person to receive four nominations for the Screen Actors Guild Awards in the same year.

Jordan shared an Instagram post on Saturday with photos of the late actor starring in the two films he was nominated for. The 33-year-old actor captioned the post, “4. Still setting the bar higher. Miss you big homie.”

In addition to the individual nods, Boseman received an additional two nominations for both movies which were nominated for outstanding performance by a cast in a motion picture. The day prior, he also earned a posthumous nomination for the 2021 Golden Globe Awards for his performance in ‘Ma Rainey’s Black Bottom’.

Boseman was also widely known for playing Jackie Robinson in ’42’, an American soldier called Norman in ‘Da 5 Bloods’, Thurgood Marshall in ‘Marshall’, James Brown in ‘Get on Up’, and so on.

In a November interview with People magazine, Jordan discussed the impact that Boseman has had on him, as well as the late Kobe Bryant, who died almost exactly seven months before Boseman.

“Looking at two people in particular that had a real impact on me, in Kobe and Chadwick. You always look at your own mortality after something like that. The impact they’ve had on people in this world is truly incredible,” he had said.

“I’ve always wanted to leave behind something that would last longer than my physical body would. Inspiring is so vague,” Jordan added.

Jordan, who first crossed paths with Boseman when they played the same role in ‘All My Children’, had also honoured him in a heartfelt tribute after the actor’s death, writing on Instagram, “I wish we had more time.”

“One of the last times we spoke, you said we were forever linked, and now the truth of that means more to me than ever,” Jordan wrote at that time.

Jordan added, “Since nearly the beginning of my career, starting with All My Children when I was 16 years old you paved the way for me. You showed me how to be better, honor purpose, and create legacy. And whether you’ve known it or not…I’ve been watching, learning and constantly motivated by your greatness.”