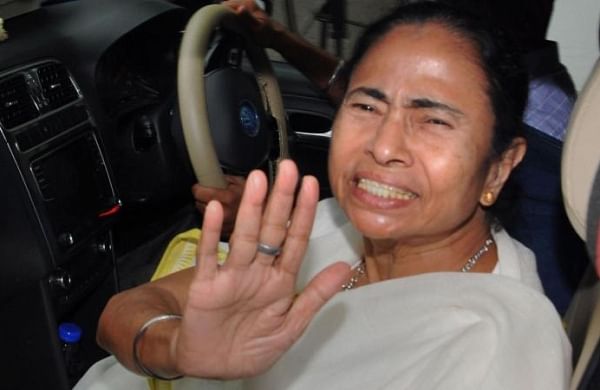 BELAGAVI: After the tremendous response the TMC got for its poll promises like Yuva Shakti Card and Griha Laxmi, ahead of the assembly elections in Goa, the Mamata Bannerjee-led party launched another poll promise, ‘Mhaje Ghar, Maalki Hakk’ in Panaji on Tuesday.

“It is a landmark housing rights scheme that aims at securing the housing rights of Goans which is a constitutional duty of any government, and is interpreted as a Fundamental Right under Article 21 (Right To Life),’’ the Goa TMC said.

Under the scheme, the TMC-MGP alliance will ensure that within 250 days of forming the government, all Goan families residing in Goa since before 1976 will be provided with title and ownership rights of land under possession, and 50,000 subsidised homes to homeless families.

In addition, TMC will operationalise pro-people legislations like the Goa, Daman and Diu Agricultural Tenancy Act, 1964, and the Goa, Daman & Diu Mundkars (Protection from Eviction) Act, 1975, on the ground and take the cause further, said TMC Goa leaders during the launch of their fresh promise to Goans. It is time to bring an era of pro-people legislations which seek to protect the lives and livelihoods of Goankars, TMC adds.