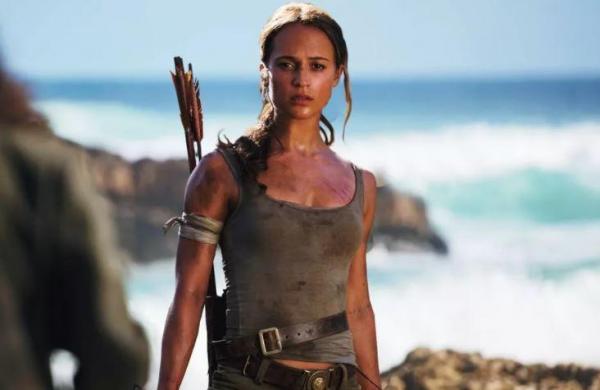 Green will also pen the film’s script. Vikander had played the role of protagonist Lara Croft in the Roar Uthaug-directed first part.

The movie, penned by “Captain Marvel” scribe Geneva Robertson-Dworet, raked in over USD 270 million at the global box office.

“Tomb Raider 2” will be produced by Graham King via his GK Films banner, and Elizabeth Cantillon via The Cantillon Company.

Her other credits include Netflix’s “The Mother” and WGN’s “Underground”.