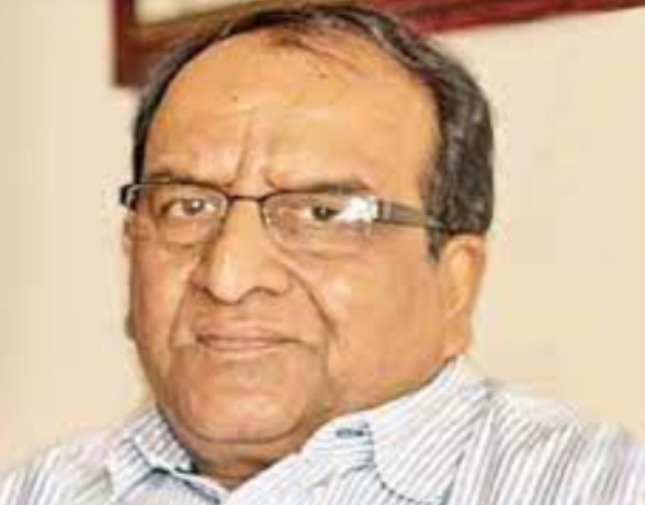 The public is not able to muster the courage to say to their Prime Minister that they are afraid of him. The public listens patiently to his ‘Mann Ki Baat’, his message to the nation, the passionate speeches given in the election meetings, everything patiently. I can’t muster up the courage to share my heart with him. This truth of the people would never have been told to the Prime Minister. It is also possible that the Prime Minister may have never expressed any desire to find out, understanding that the people who remain around him are not there to tell the truth.

The heads of government of democratic countries usually make a big difference in how much the people really want them! They also keep trying their tricks or tricks to make themselves liked among the people. For example, the American public will also be able to know the name, age and breed of the President’s dog while playing on the lawn of the White House. The heads of government keep on finding out what people would be talking about them among themselves, at homes, before and after the start of the parties. This does not apply to dictatorial countries where even the slightest smile of a particular class of person is seen as a conspiracy against power.

It is mentioned in the old-fashioned stories that the king himself used to disguise himself as a fakir and go out for a walk among his subjects in the late evening or in the dark and criticize his own rule among them and take direct feedback on the level of his popularity. He did not take the help of any paid agency or paid news people in this work. Has it ever happened to our knowledge that the Prime Minister, apart from his ‘Die Hard’ supporters, must have tried to find out from the rest of the people of the country how much she loves them with both heart and mind or how much she fears them?

After the Emergency, such a situation had arisen that even while talking amongst themselves, people used to take care that there was no wall around. The rate of corruption was also similar to the twenty-point programs of ‘far-sighted’ and ‘strict discipline’. The risk had increased significantly. But by the time Indira Gandhi came to power again after a short-term unsuccessful experiment of Janata Party rule, she had changed herself a lot. After his death no one said that the country got freedom from a dictator. Had it been so, despite the sympathy wave, another representative of the ‘family’ Rajiv Gandhi would not have come to power with such huge support. Atal ji’s beauty of ruling the hearts of the people was different.

Nayak many times make the mistake of understanding that the people love him very much, only a handful of people are engaged in conspiracies against him, that is, in every decision of the ruler, they keep looking for only remedies. If this were true, then the governments of only one person, one family or one party would continue to run on the lines of royals in the world. This doesn’t happen. Heroes fall prey to misunderstandings and consider the present as the future.