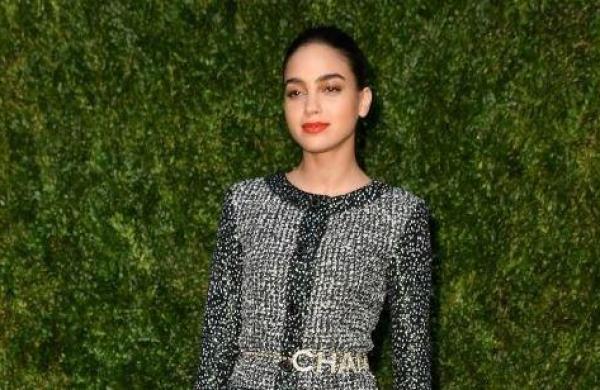 The series comes from “Blindspot” creator Martin Gero and writer-executive producer Brendan Gall, according to The Hollywood Reporter.

Barrera, best known for featuring in Starz series “Vida”, will play Liv, a razor-sharp Manhattan attorney who finds herself profoundly out of her comfort zone when her small plane crashes in the Canadian wilderness, and she must battle for survival.

Gero and Gall will pen the six-episode series, which will be produced by Warner Bros Television.

Gero will also executive produce the show through his Quinn’s House banner which is under an overall deal at Warner Bros Television.

Barrera will next be seen in the film adaptation of Lin-Manuel Miranda’s Broadway musical “In the Heights”, which will release in the US on June 11.

The actor will also feature in “Scream 5” and Sony’s “Carmen”, a re-imagining of the classic opera.