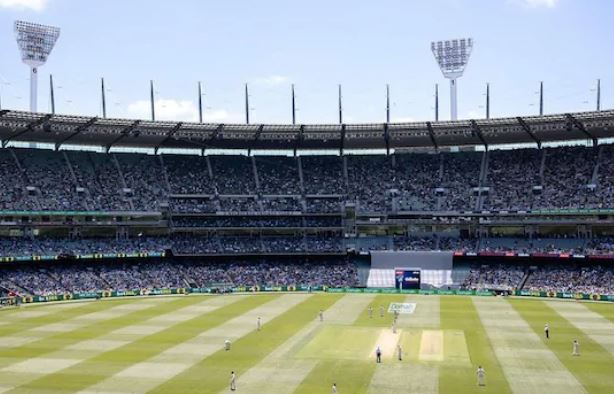 The Melbourne Cricket Ground has been confirmed as a back-up venue for the third Test between India and Australia, which is slated to be held in Sydney. Amid a COVID-19 outbreak in Sydney’s northern beaches, Cricket Australia announced the MCG as a back-up venue for the third Test from January 7, even as they work towards ensuring that the match is played at the Sydney Cricket Ground as per the original schedule. If CA has to shift venues, it would see the MCG host back-to-back Test matches, with the Boxing Day Test set to take place there starting December 26.

“We have always maintained that scheduling a full summer of cricket during a global pandemic would require agility, problem-solving and teamwork like never before,” Cricket Australia’s interim CEO Nick Hockley was quoted as saying in a statement by