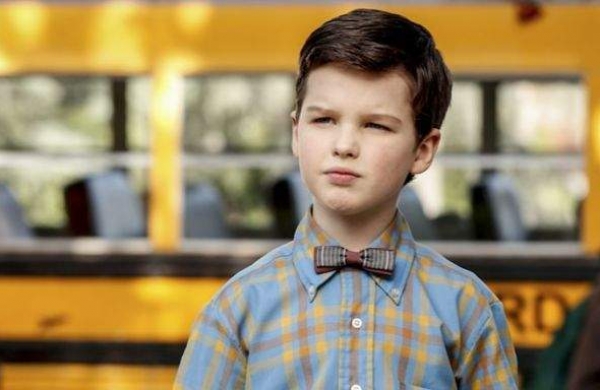 By PTI
LOS ANGELES: Melanie Lynskey is heading to the Chuck Lorre universe once again as the actor has been cast in the fourth season of “Young Sheldon”.

The actor is best known for playing Rose, stalker and friend of Charlie Sheen’s character Charlie Harper in Lorre’s “Two and a Half Men”.

According to TV Line, she will appear in the February 11 episode, ‘A Philosophy Class and Worms That Can Chase You’, in which “Sheldon’s first day of college is derailed by his new philosophy teacher”.

Iain Armitage stars in the titular role of the CBS series, which is a prequel spin-off of “The Big Bang Theory”.

Created by “Big Bang” bosses Lorre and Steven Molaro, “Young Sheldon” follows a younger version of Jim Parsons’ pedantic scientist, who is fast-tracked through school after proving his hyper-intelligence.