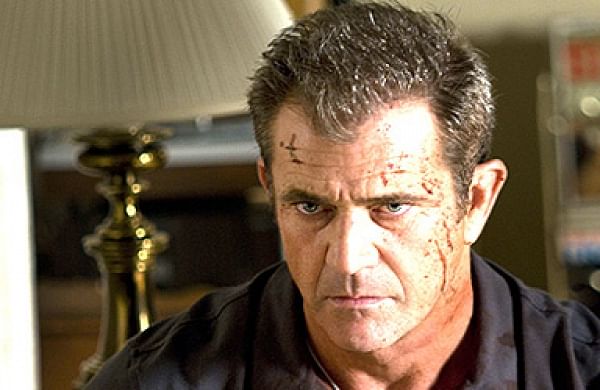 LOS ANGELES: Veteran actor-filmmaker Mel Gibson is in talks to direct the fifth installment in Warner Bros’ “Lethal Weapon” movie franchise. The project was put on hold after director Richard Donner, who had helmed all the “Lethal Weapon” movies since the film series’ inception in 1987, died in July.

Donner (91) was working on the fifth installment, which has been in development on and off for years. Richard Wenk, who wrote the Denzel Washington-led “Equalizer” thriller movies, wrote the latest draft. According to Deadline, during an event in London over the weekend, Gibson let it slip that he was planning to take over the directing duties from Donner.

Dan Lin of Rideback will produce the film with Shuler Donner and Gibson. Rideback’s Jonathan Eirich and The Donners’ Company’s Derek Hoffman will executive produce. The film would be developed for Warner’s streaming platform HBO Max.

The first “Lethal Weapon” movie came out in 1987, featuring Gibson as Los Angeles Police Department detective Martin Riggs opposite Danny Glover as Roger Murtaugh. The film was huge success and was followed by three sequels as well as a prequel TV series that ran from 2016-2019 with Clayne Crawford and Damon Wayans as a young Gibson and Glover.