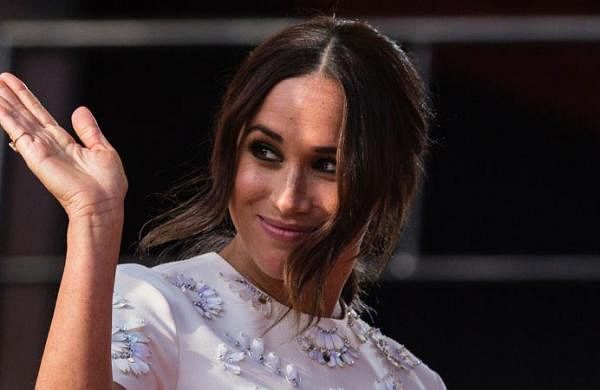 WASHINGTON: The Duchess of Sussex Meghan Markle’s half-sister has sued her for allegedly making “false” statements in the 2021 Oprah Winfrey interview that she and Prince Harry gave.

According to Fox News, the lawsuit filed by Samantha Markle, who shares father Thomas Markle with the duchess, has accused Meghan of defamation.

It has been “based on demonstrably false and malicious statements” made by Meghan in the sit-down interview viewed by millions around the world on March 7, 2021.

Samantha has claimed that Meghan had lied about the last time she saw her and about being an “only child”. The lawsuit further alleged that Meghan had falsely said that Samantha changed her last name to Markle only after she had started dating Prince Harry.

The court documents suggest that Samantha has claimed Meghan’s “lies” were “designed to destroy [her] reputation” and have subjected her to “humiliation, shame and hatred on a worldwide scale.”

Meghan’s half-sister went on to allege that the duchess had instructed her communications secretary Jason Knauf to “disseminate” false statements for the biography ‘Finding Freedom: Harry and Meghan and the Making of a Modern Royal Family’ by Omid Scobie.

Highlighting their father’s past work in Hollywood as a “successful television lighting director for 45 years,” Samantha also accused Meghan of damaging their father’s reputation “in order to preserve and promote the false ‘rags-to-royalty’ narrative.”

Samantha concluded by stating that the truths of Meghan’s life story “directly contradict the false narrative and ‘fairy tale life story’ [Meghan] fabricated.” She is seeking damages in excess of USD 75,000.

This lawsuit has been termed as “baseless” by Meghan’s attorney Michael Kump, reported Fox News.

“This baseless and absurd lawsuit is just a continuation of a pattern of disturbing behaviour. We will give it the minimum attention necessary, which is all it deserves,” Kump said.