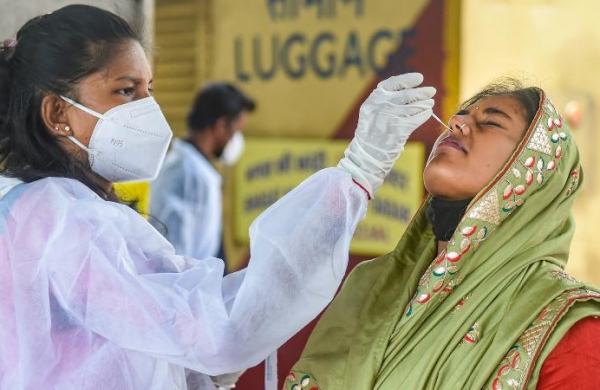 By PTI
SHILLONG: Meghalaya on Saturday reported 686 new COVID-19 cases, which took the tally in the state to 65,000, a health department official said.

The death toll rose to 1,085 as 12 more people succumbed to the infection during the day, Health Services Director Aman War said.

Nine fresh fatalities were reported from East Khasi Hills district, two from Ri Bhoi, and one from West Khasi Hills, he said.

Of the new cases, 219 were registered in East Khasi Hills, 187 in West Khasi Hills and 59 in West Jaintia Hills.

Meghalaya now has 5,966 active cases, and 499 people were cured of the disease during the day, taking the total number of recoveries in the state to 57,949, War said.

The state has so far conducted over 8.38 lakh sample tests for COVID-19. Altogether, 10.74 lakh people were inoculated till Friday with 1,94,684 of them having received both doses of the vaccine, War said.