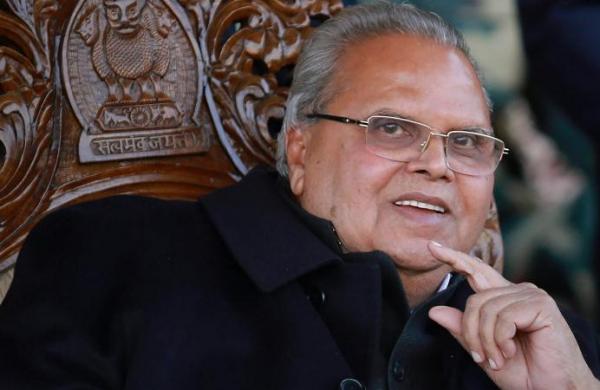 By ANI
NEW DELHI: Meghalaya Governor Satya Pal Malik on Sunday urged the Centre not to suppress the farmers’ movement but to listen to their concerns about the three farm laws passed during the last Monsoon Session of parliament. “I would warn that suppressing any issue in the world is not a solution. By pressing, it goes down for some time, but then it emerges with even bigger force,” the Governor told ANI.

Recalling his journey from the agriculture fields to power corridors, Malik said he understood the cause of the farmers. “It is in the interest of the nation to find a speedy solution to this issue. I urge the government to listen to their concerns. Both sides should responsibly engage in talks,” the Meghalaya Governor said.

Meanwhile, Malik took a strong exception to the violence that happened on January 26 in Delhi during farmers’ tractor rally and said he is confident that those who violated law and order during tractor rally were not farmers.

“On January 26, there were miscreants involved in violence. By and large farmers protest has been quiet that day. Farmers endured everything, they suffered, and they are not furious. I do not want to put them in that category. I will ask them to negotiate with intelligence with the government,” he added.

When asked if he can act as a mediator between Centre and protesting farmers, Governor categorically denied it, saying the government would solve it by itself.