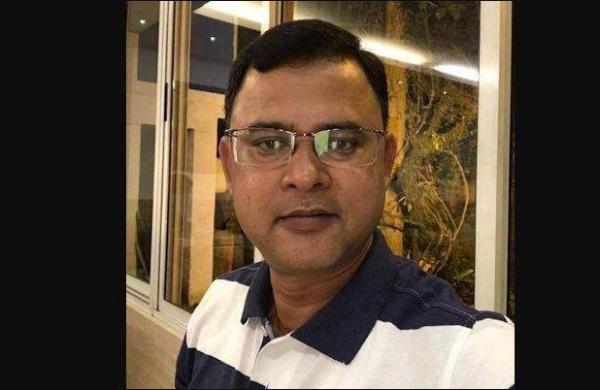 He was 42. Zaman is survived by his wife and three children.

The first time Congress MLA suffered a sudden cardiac arrest and breathed his last at around 2 am, his family members told PTI.

“He will be remembered as a dynamic legislator who dedicated his life in the service of his people. He was an active legislator and enriched the House with his knowledge and experience,” Lyngdoh said in a statement.

The strength of Opposition Congress has been reduced to 17 in the Meghalaya Assembly after Zaman’s death.