Meghalaya: 7-hour-long daily load-shedding begins in state due to power purchase due 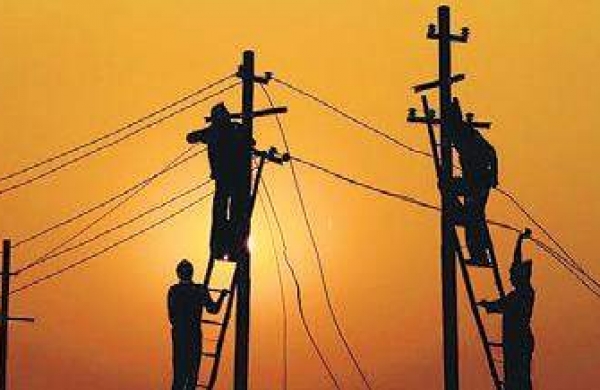 By PTI
SHILLONG: Amid burgeoning dues to a state-run electric utility, the ailing power supplier company in Meghalaya is going for a seven-hour daily load-shedding across the state from Sunday, an official said.

The outages are being carried out in three shifts on rotational basis, a senior Meghalaya Electric Corporation Ltd (MeECL) official told PTI.

The MeECL owes Rs 74.65 crore to Power Grid Corporation of India Ltd (PGCIL) as transmission charges, and it was not in a position to pay the dues due to extreme financial condition of the company, the official said.

“We can barely afford to pay the salaries of our employees. Recently we had requested the state government to extend Rs 113.47 crore financial assistance to make payment for the outstanding bills of PGCIL and to reinstate the letters of credit with central generating stations.

“Deliberations are going on at the highest levels of the government,” the MeECL said in a statement.

The MeECL was forced to regulate about 70MW of energy and the PGCIL wanted a firm commitment on payment of 50 per cent of dues in one week and a definite timeline for the remaining 50 per cent, it added.

The state government has availed a loan of Rs 1,345 crore under #AatmanirbharBharat from the Centre to clear all outstanding power purchase dues of the MeECL.

“The loan under the special package given by the Prime Minister will be disbursed to all gencos and transcos which include NEEPCO, OTPC, NHPC and PGCIL.

We expect that we will be able to end all our liabilities to the generating companies and transmission companies soon,” state’s Power Minister James Sangma said.