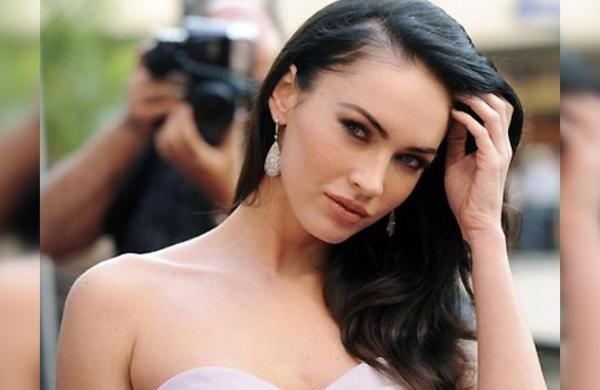 By ANI
WASHINGTON: American actor Megan Fox recently pointed out the dangers of the Internet after going viral for a fake tweet on Friday (local time).

The 34-year-old ‘Transformers’ actor took to her Instagram Story, writing, “I’ve never made any statements regarding wearing masks. Scary that you can go viral and possibly be socially crucified for something you haven’t done.” She sarcastically added: “The Internet is so FUN.”

According to People Magazine, the fake tweet about Fox that circulated online has since been deleted. It included a fake screenshot from Fox’s social media with a message reading, “I noticed comments on social media questioning my decision to ‘not wear a mask’ in public. While I appreciate the concern of my fans and others, it is ultimately my decision to trust the universe to keep me and my family safe. We are okay.”

“The fans I met did not have any issues and if they did, I would have gladly given them space or put one on since I always carry one with me for the comfort of other people. Ultimately, I do not think bullying is the way to go about this. Please respect our beliefs, values, privacy,” it concluded.

The fake tweet featured a photoshopped image from one of Fox’s Instagram posts from 2014. It also reportedly included a photo of Fox and her boyfriend, Machine Gun Kelly, carrying masks in their hands. As reported by Fox News, Fox and Kelly made headlines earlier this week when the rapper shared a series of photos of herself and the singer, who he called his ‘Bloody Valentine.’

He further explained the odd pet name in his post, revealing that he keeps a small drop of blood on a necklace that he wears. Fox and Kelly went public with their relationship earlier this year following her split with her husband of 10 years, ‘90210’ star Brian Austin Green.

Per Fox News, the couple met while filming the upcoming movie “Midnight in the Switchgrass” and began dating shortly after.