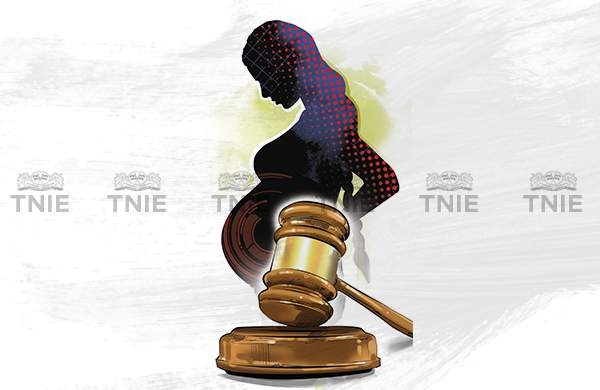 By ANI
NEW DELHI: The medical report of a 14-year-old girl, who wanted to terminate her unwanted 26 week-pregnancy, is ready, the Haryana government told the Supreme Court on Friday.

A Bench headed by Chief Justice of India Sharad Arvind Bobde asked the government to submit the report in a sealed cover and posted the matter for hearing on March 8.

Earlier, the Supreme Court asked the medical board of a government hospital in Haryana to examine if it would be safe for the 14-year-old to terminate her 26 week-pregnancy.

The Bench had called for the medical report from Karnal City Civil Hospital medical board.

The 14-year-old girl, in her plea, has stated that she was allegedly raped by her cousin leading to an unwanted pregnancy. She approached the apex court seeking permission to terminate her 26-week pregnancy.

Under the Medical Termination of Pregnancy Act, 1971, termination of pregnancy exceeding 20 weeks is not permissible without the leave of the court.