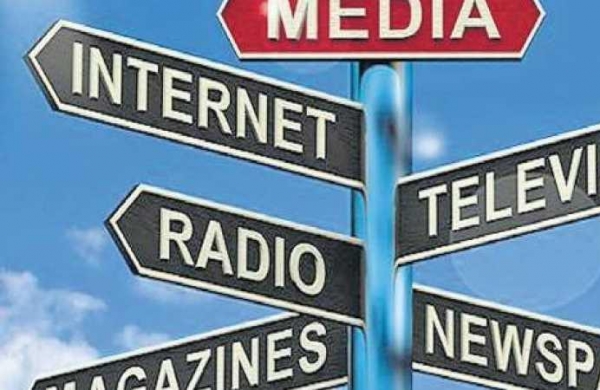 By Express News Service
NEW DELHI: The Editors Guild of India launched a media watcher which will track cases of media professionals being targeted for fulfilling their journalistic responsibilities. This comes amid FIRs being lodged against journalists for their reporting on January 26 tractor rally of farmers, and cases of sedition being imposed on them.

Journalists’ bodies have condemned the high-handedness of police, and urged authorities to restore circumstances which facilitate free functioning of the media.

“2021 has begun on an ominous note for India’s free press . At a time when the media and journalists are under attack, the Media Watch Committee of the Editors Guild of India will track every month cases of media targeted for doing their job. This is January 2021 tracker,” said a tweet from the guild.

The Centre had also recently directed to Twitter to block around 250 tweets/Twitter accounts. Several accounts including that of Caravan magazine, Kisan Ekta Morcha, and activist Hansraj Meena, among others were suspended. After some accounts were restored, the Centre issued a notice to the microblogging site to comply with its orders or it may face penal action.