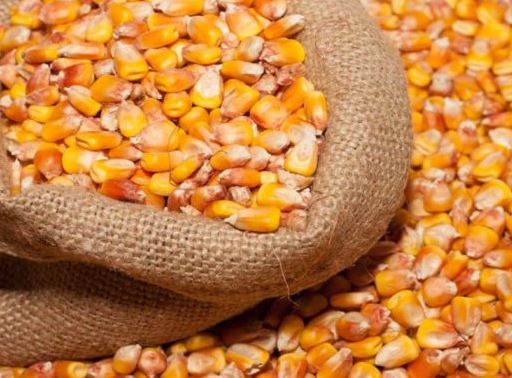 Maize procurement has started in the procurement centers of cooperative societies under Devbhog and Mainpur section of the district. Maize will be purchased from farmers at the rate of 1850 rupees per quintal fixed by the government. Collector Shri Nileshkumar Kshirsagar has directed DM Nan for storage, transportation and other necessary arrangements after purchasing maize. He said that the district nodal officers should get the farmers’ tokens in their presence to purchase maize in the committees. The Collector said that a list of farmers who have been left for registration for maize sale should be made. Permission will be obtained from the government to purchase maize from such farmers. In case of any complaint to farmers regarding the sale of maize, they can lodge their complaint on the control room telephone number 07706-241424 and police help line number 112 of the food department. Collector Shri Nileshkumar Kshirsagar reviewed departmental time-wise cases today. Taking serious complaints of weighing in some paddy procurement centers of the district, he instructed the district nodal officers to pay special attention to the procurement of paddy of the respective procurement centers. He said that all officers should do good work on priority works of the government. The officers will get full support of the district administration. The Collector instructed all the SDMs to start sand mines in the district, to take positive opinion of the Gram Panchayat for those mines from where the positive initiative has not been started. Similarly, for establishment of industries, approval letter from the concerned Gram Panchayat should be made available to the Industry Department. The Collector instructed all the revenue officials to dispose of cases of demarcation, bifurcation, nomination and provide income, caste, residence certificates immediately. He asked officers to include necessary works in the departmental budget and make it available to the department. Keeping in mind the arrival of Hon’ble Chief Minister in the district, Collector Shri Kshirsagar instructed the officers to start all necessary preparations. He said that inauguration of departments, information about Bhoomi Pujan, priority Gothan of government, work of Narva, Government English Medium School, Banchatraik training, departmental exhibition and material distribution and other preparations should be completed now. Additional Collector Mr. JR Chaurasia, Deputy Director of Udanti Sitanadi Tiger Reserve, Mr. Ayush Jain, Deputy Collector Mrs. Risha Thakur and
All the district officials including Mr. Suraj Kumar Sahu were present.