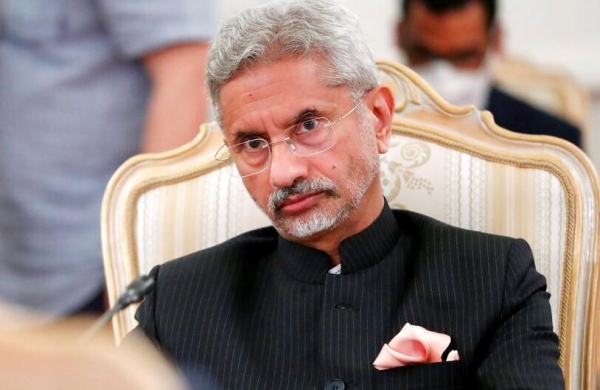 By PTI
NEW DELHI: External Affairs Minister S Jaishankar spoke to his Iranian counterpart Javad Zarif on Wednesday, focussing on the evolving situation in Afghanistan as well as bilateral issues.

The conversation came two weeks after Jaishankar held extensive talks with Zarif and called on Iran’s President-elect Ebrahim Raisi during a stopover at the Iranian capital, Tehran, on his way to Russia.

In a tweet, Jaishankar described the conversation as “productive”, without mentioning the areas of discussion.

“Good to talk to Iranian FM @JZarif. A productive conversation on our ties,” he wrote on Twitter.

“Foreign ministers of Iran and India discussed the latest developments in Afghanistan in a telephone conversation on Wednesday,” Iran’s IRNA news agency reported.

Afghanistan has been witnessing a series of terror attacks and attempts by the Taliban to expand its territorial control after the United States began withdrawing its troops from the country on May 1.

Along with Russia, Iran has been playing a major role in the Afghan peace process that has witnessed a renewed momentum following the drawdown of troops by the US as well as widespread violence in the country.

Earlier this month, Iran hosted an intra-Afghan dialogue and the Taliban was part of it.

It is learnt that Jaishankar and Zarif also deliberated on bilateral issues.

The development of the Chabahar port has been a major highlight of the ties between the two countries.

At a connectivity conference in Tashkent last week, Jaishankar projected Iran’s Chabahar port as a key regional transit hub, including to Afghanistan.

Located in Sistan-Balochistan province on energy-rich Iran’s southern coast, the Chabahar port is being developed by India, Iran and Afghanistan to boost trade ties.