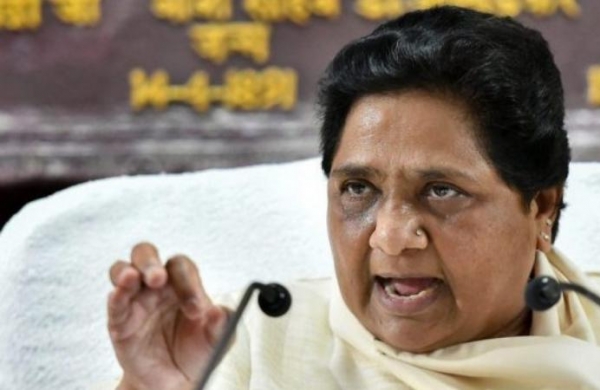 By PTI
LUCKNOW: BSP chief Mayawati Thursday urged the Supreme Court to take suo motu cognisance of the Pegasus snooping row and said that “mistrust and confrontation” between the government and the Opposition over important issues have stalled the functioning of Parliament.

She said the country is “worried” over the Centre not ordering a probe in the Pegasus “espionage scandal”.

Her statement came as Parliament witnesses continued disruption due to the Opposition protest over several issues including the snooping row, farm laws and price rise.

“The current Monsoon Session of Parliament is not being held properly because of the mistrust and confrontation between the government and the Opposition over the most important issues of the country, public interest and farmers etc.

The Pegasus espionage scandal is also heating up yet the Centre is not ready to get the matter investigated.

The country is worried,” she said in a tweet in Hindi.

“Under such circumstances, the BSP urges the Hon’ble Supreme Court to take cognisance of the much-discussed Pegasus espionage scandal and get it investigated under its supervision so that the truth about before the public.”