Mayawati, Muradnagar, Roof collapse in UP 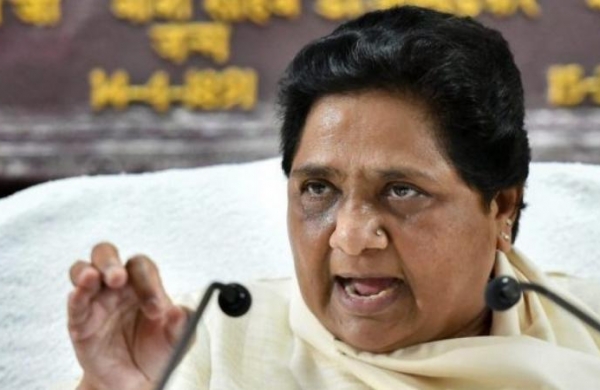 By PTI
LUCKNOW: BSP chief Mayawati on Monday condoled the death of people in the roof collapse at a cremation ground in Uttar Pradesh’s Muradnagar, and demanded that the state government give stringent punishment to the guilty after conducting a timely probe.

Twenty-four people, most of them attending a funeral, were killed and 17 others injured when the roof collapsed on Sunday.

In a tweet in Hindi, Mayawati said, “The death of around two dozen people in a roof collapse at a cremation ground in Muradnagar in Ghaziabad is painful and saddening.

The UP Government should conduct a timely and genuine probe, and the guilty persons should be given string punishment.

In other words, no one should be shielded, and the aggrieved families should be given appropriate financial assistance”.