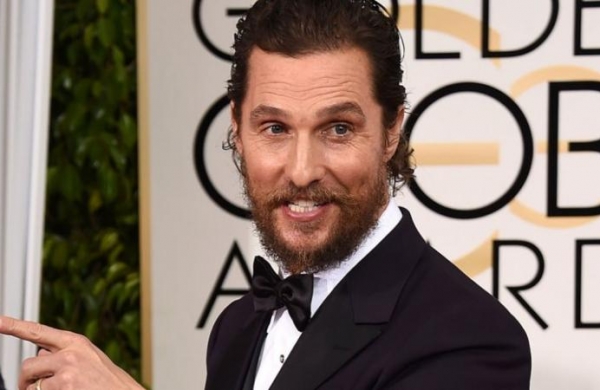 By Express News Service
Hollywood star Matthew McConaughey has been tapped to return as attorney Jake Brigance from A Time to Kill in HBO’s upcoming series based on  John Grisham novel A Time for Mercy. The book, published last year, is a follow up to Grisham’s novels ‘A Time to Kill’ (1989) and ‘Sycamore Row’ (2013), both of which centred on Brigance.

McConaughey played the role in 1996’s ‘A Time to Kill’ movie adaptation, directed by Joel Schumacher. A Time for Mercy is being adapted as a limited series featuring eight to 10 episodes. Lorenzo di Bonaventura, who served as Warner Bros executive when A Time to Kill was greenlighted, is producing the upcoming project. No writer or director is attached with the series yet.

‘A Time to Kill’ followed fearless young lawyer Brigance as he defends a Black man accused of murdering two white men who raped his 10-year-old daughter. In A Time for Mercy, Brigance finds himself embroiled in a deeply divisive trial when the court appoints him attorney for Drew Gamble, a timid 16-year-old boy accused of murdering a local deputy.

“Many want a swift trial and the death penalty, but Brigance digs in and discovers that there is more to the story than meets the eye. Brigance’s fierce commitment to saving Drew from the gas chamber puts his career and the safety of his family on the line,” the synopsis reads.