Matthew McConaughey hints at possible run for governor of Texas 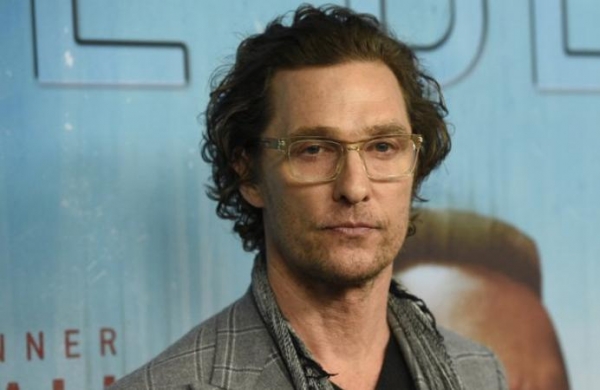 By ANI
WASHINGTON: American actor and filmmaker Matthew McConaughey, recently talked about his political aspirations, during an appearance on ‘The Balanced Voice’ podcast.

According to Fox News, the ‘Interstellar’ actor could be headed for a career in politics in the near future. During the podcast host, Rania Mankarious said Texans would be “very happy” to have McConaughey as governor of the Lone Star State. To which the 51-year-old actor replied, “It’s a true consideration.”

Earlier in November, McConaughey had also discussed running for office in his home state of Texas and hinted at a future in politics if the demand was there.

The actor had said during the ‘The Hugh Hewitt Show’ that “I don’t know. I mean, that wouldn’t be up to me. It would be up to the people more than it would to me.”

The ‘Dallas Buyers Club’ star explained further: “I would say this. Look, politics seems to be a broken business to me right now. And when politics redefine its purpose, I could be a hell of a lot more interested.”

As for what policies McConaughey wishes both Democrats and Republicans could rally behind, he said he is interested in getting “behind personal values to rebind our social contracts with each other as Americans, as people again.”

As per Fox News, the star said both sides of the aisle have lost “trust” in one another, which leads “to us not having trust in ourselves,” which, he said, could eventually lead to “anarchy”.