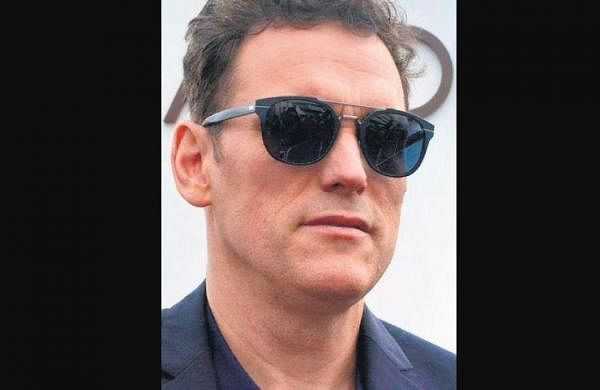 The series revolves around Peggy (Arquette), an addict, who decides to make a new start after the death of her beloved mother with whom she lived in the small desert town of Yucca Valley, California. She makes a life-changing decision to become a private investigator. It was originally ordered by Apple in September 2020.

While Dillon will play Denny, Peggy’s former flame, an undeniably charming parolee and a relentless operator, Friend will play Guru Bob, a local ex-anchorman, who, after a trauma, rebrands himself as a mystic desert personality.

Opia stars as Carol, Peggy’s closest friend who has a secret of her own. Garrett plays Bruce, a private investigator and Peggy’s reluctant employer. Peters will recur as Rosalyn, Peggy’s complicated mother. Taylor recurs as Dianne, Peggy’s buttoned-up sister.