Match lost due to short runs in the middle overs: Virat 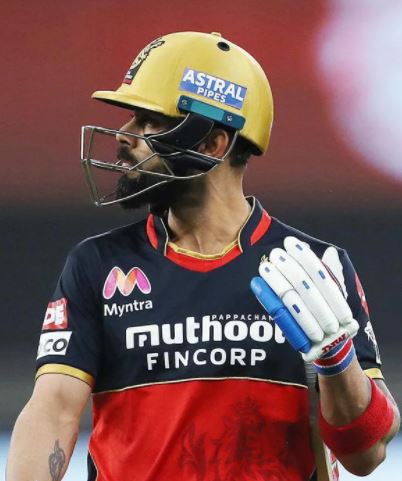 Indian captain Virat Kohli said on Tuesday after the defeat of 12 runs in the third T20 match against Australia, that we lost the match due to short runs in the middle overs.

Australia scored a challenging score of 186 for five, while India could score 174 runs despite Virat’s brilliant innings of 85 runs and lost the match by 12 runs. Virat said after the match, “Once when Hardik was batting, the match was in our possession.

But we did not play important partnerships in the middle overs, due to which we had to lose the match. During that time, a partnership of 30 or more runs would make Hardik’s work easier. We are trying to come back and it is a pleasure for the team to win the series so that we finish the 2020 season better. “

He said, “I think the immense support of the audience has also given an inspiring dimension to the game. Players from both countries get energy from their spectators. We need to maintain the same rhythm in the Test as well and after playing for some time here, now we can score runs. Once we get into the rhythm, we need to refine it session by session. I am confident that the current team combination (test match) is stronger than the last time. “India has won the T20 series 2-1 and both teams now have a four-Test series starting on 17 December. Will land in