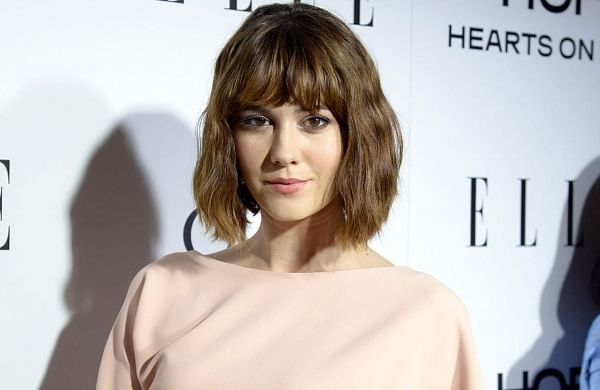 Actor Mary Elizabeth Winstead is the latest actor to join the cast of Disney+’s upcoming limited series Star Wars: Ahsoka. The actor will star opposite Rosario Dawson and Natasha Liu Bordizzo in the series.

Details of Winstead’s character are kept under wraps. The news comes just days after it was announced that actor Ivanna Sakhno has joined the cast of the series.