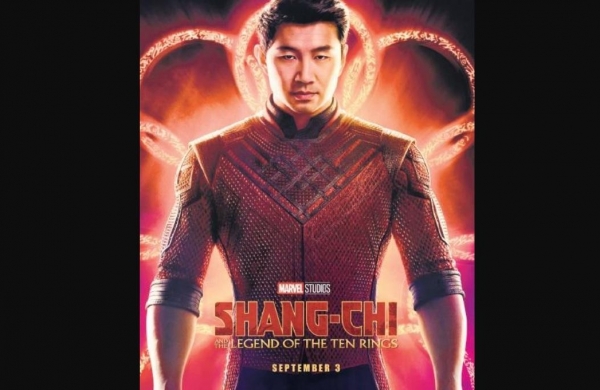 By Express News Service
In Marvel Studios’ first with an Asian protagonist, Simu Liu suits up as Shang Chi for Shang Chi and the Legend of the Ten Rings. Simu Liu plays a hero who must confront the past he thought he left behind after being drawn into the web of the mysterious ‘Ten Rings’ organization.