Maruti’s diesel cars will be seen again on the roads, the company is doing plowing 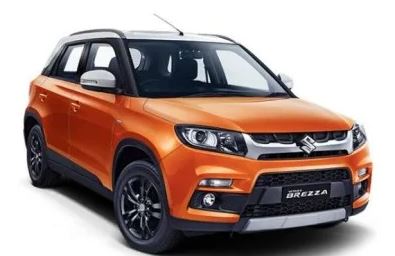 Maruti Suzuki India is planning to enter the diesel engine segment once again next year. This is because a large number of customers are still buying diesel cars, especially in the high-selling SUV and multipurpose vehicle segment. Maruti Suzuki removed diesel models from its portfolio from April 2020 due to the implementation of stringent BS-6 emission norms. The company had said that by adapting the diesel models to the new norms, their price will increase significantly, which will not be practical.

Sources say that Maruti Suzuki India has started the process of upgrading its Manesar-based engine plant so that the company can start rolling out BS-6 diesel engines from the middle of next year or the festive season. Right now BS-6 compliant 1 liter, 1.2 liter and 1.5 liter petrol engines are being used in all models of Maruti Suzuki. The company also sells CNG versions of some models.

Sources have also confirmed that Maruti Suzuki India has plans to offer BS-6 compliant diesel engines in Ertiga and Vitara Brezza. It will start from the domestic market. When contacted by the company to re-enter the diesel engine segment, the spokesperson said in a statement that we cannot give any guidelines on future technologies.

Sources say that Maruti Suzuki India is looking to upgrade its current setup at the Manesar plant, which was earlier used to develop the company’s BS-IV compliant 1,500-cc diesel engine. Before discontinuing the diesel vehicle, Maruti Suzuki used this engine in its mid-size sedan Ciaz and Ertiga. Fiat-sourced 1,300 cc diesel engines were used in other Maruti Suzuki models such as the Vitara Brezza, Dzire, Swift, S-Cross and Baleno.