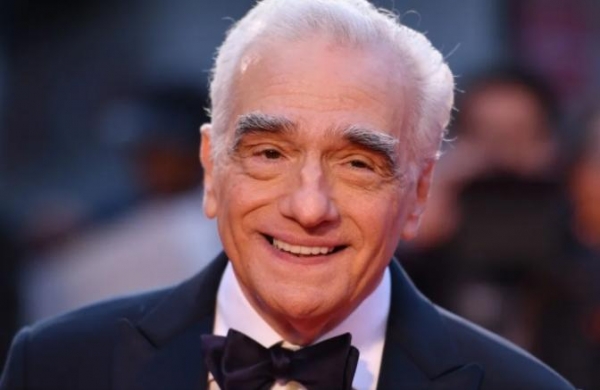 The film will be helmed by John Carney, best known for directing Once, Begin Again, Zonad, and Sing Street.

Martin Scorsese will be serving as one of the producers on the project along with Irwin Winkler, Charles Winkler, and David Winkler.

Based on a script written by John Carney and Chris Cluess, Fascinating Rhythm will follow a young woman’s journey through past and present in New York City.

Further details regarding the film are expected to be announced in the weeks to come. Martin Scorsese is currently shooting for Killers of the Flower Moon, starring Robert De Niro, Leonardo DiCaprio, Jesse Plemons, Lily Gladstone, and Tantoo Cardinal.