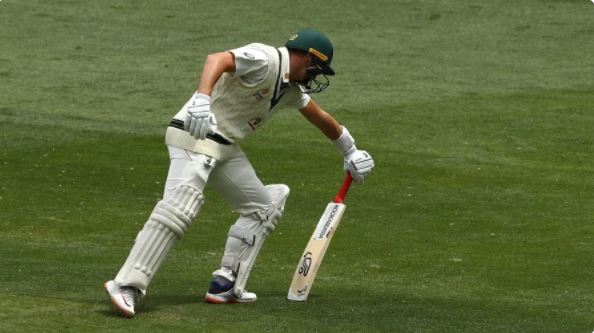 Marnus Labuschagne started 2020 with a double-century against New Zealand at the SCG. What Australia would give for even half that when they take on India in Sydney next week with the Test series locked at 1-1.

In many ways, Labuschagne is lower down Australia’s list of concerns when it comes to their batting line-up: he has faced the most deliveries and scored the most runs in the two Tests so far. That does, though, come from a pretty low base with the home side having limped to totals of 191, 195 and 200 in their three completed innings.

Dismantling India for 36 meant it did not prove costly in Adelaide, but at the MCG their under-par first-innings total was significantly overhauled by India and then they could only muster a lead of 69.

However, Labuschagne’s series is also part of the problem. Three times he has got himself well set at the crease but has been unable to pass fifty. Compare that to last season against New Zealand and Pakistan, where he only failed to reach fifty once in eight innings, and converted four of those to hundreds, of which the smallest was 143.

Of the six Test series Labuschagne has played more than a single match in, this current one is comfortably his slowest in terms of his strike rate – 41.61. As a new year dawns, for the first time since returning to the Test team in the 2019 Ashes, he has a problem to solve.

“They’ve certainly come in with a plan with those straight fields and making sure they really aren’t leaving the stumps,” Labuschagne said. “Having a really heavy leg-side field obviously slows your scoring rate down because those shots you do get on your legs go for one not four, and they are always keeping those catchers in the game.

“You have to be really disciplined as they showed when I did glance once around the corner and got caught with that leg slip. For us, it’s probably a two-phase answer: we need to be very disciplined and we also need to come up with ways to put them under pressure.”