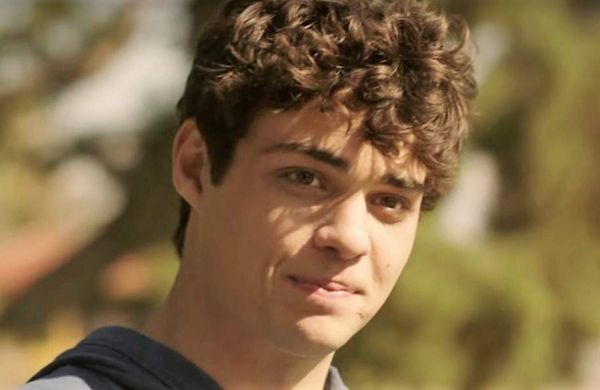 Noah Centineo, the breakout star of “To All the Boys I’ve Loved Before” film series, has been roped in to star in a major role in the currently untitled film, reported Deadline.

In what is billed as a “David versus Goliath story”, the film will follow the events leading to January 2021 — Hedge fund managers had bet on GameStop to lose a lot of value, but several scores of people in the wallstreetbets Reddit forum exchanged tips and bought the company’s shares.

This demand saw a massive rise in the share price of GameStop by 135 percent on a single day and those who were leaning towards the drop in value had to buy their shares back.

The film is said to be in the works at Netflix. The streamer had no comment on the reports.