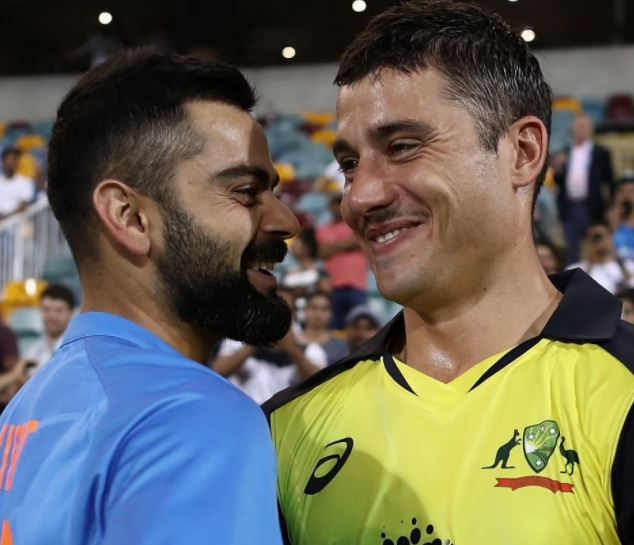 With Virat Kohli set to return from Australia after the first of the four Tests, all-rounder Marcus Stoinis reckons the India captain will be no less than ‘110 percent motivated’ as long as he’s there. India play Australia in three ODIs and three T20Is, before beginning their defence of the Border-Gavaskar Trophy, which they retained with a 2-1 win in 2018/19.

In the seven matches that he will play, Stoinis, supporting Kohli’s move to return to wife Anushka Sharma for the birth of the couple’s first child, expects the India skipper to hit the ground running.