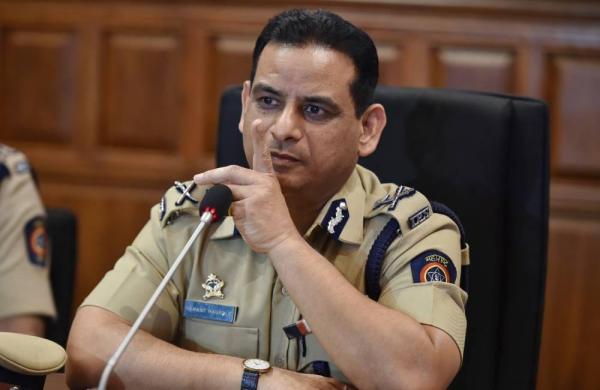 Express News Service
MUMBAI: Maharashtra Chief Minister Uddhav Thackeray has been pitching the son of the soil Marathi manoos agenda while appointing top administrative and police officials in the state.

After the arrest of API Sachin Waze, Thackeray shunted out Mumbai Police Commissioner Param Bir Singh and brought back the DG of Maharashtra Police, Hemant Nagrale into the fold.

Before Nagrale was appointed Police Commissioner, the NCP had almost zeroed in on Rajnish Seth for the post.

“But the CM overruled and insisted Marathi manoos Nagrale be the man for the job. When Singh was chosen earlier, Thackeray was reluctant. But NCP chief Sharad Pawar insisted on him. Thackeray is keen on the Marathi manoos concept, which helps him expand his party base,” said a source.

He had said he was the senior-most and still not appointed commissioner.

He was given the insignificant posting of head of Maharashtra state security cooperation. In a complaint to Thackeray, Pandey had said injustice had been done to him.

Surendra Jhondale, professor of political science at Mumbai University, said Shiv Sena was born with the Marathi manoos agenda. Now that they are in the government, they are pursuing it more aggressively.

“But Thackeray is also checking out the efficiency and uprightness of the officers while appointing them in crucial posts. This government is constantly fighting with the powerful government at the Centre. So Thackeray and Pawar need trusted lieutenants who will not succumb to Delhi’s pressure,” said Jondhale.