‘Map all stations without forensic kits’: WCD Ministry to Bureau of Police Research and Development 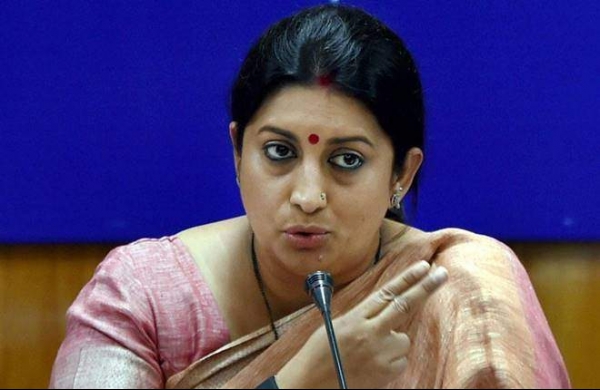 By PTI
NEW DELHI: Women and Child Development Minister Smriti Irani on Monday said her ministry has asked the Bureau of Police Research and Development to map all police stations in the country where forensic kits are not available.

Speaking to the media, Irani said the ministry is exploring how forensic kits can be provided to these police stations using the Nirbhaya fund.

She said her ministry, along with the Ministry of Home Affairs (MHA) and BPR&D, will work out how it can be done.

Forensic kits are used for collection of evidence in sexual assault cases.

“It will give tremendous benefit to all the investigators which at this scale might not have been supplied earlier because of constraints but now a big gap on equipment side would definitely be taken care of.

More than just crime control, crime prevention and crime detection we feel now police has to re-orient itself for more positive role in securing the environment for women and children,” he said.

She said children helpline will stay separate but it will be revamped too.

Giving details on one-stop centres for women in distress, Irani said 3,08,000 women have been helped through these facilities.

She said in the next two weeks the ministry has called meeting of all state commissions for women and child rights and one-stop centres as well to ascertain where they would need additional support.

Irani held the interaction on the sidelines of a seminar with aspirational districts and 100 districts with the highest rates of crimes against women and children.