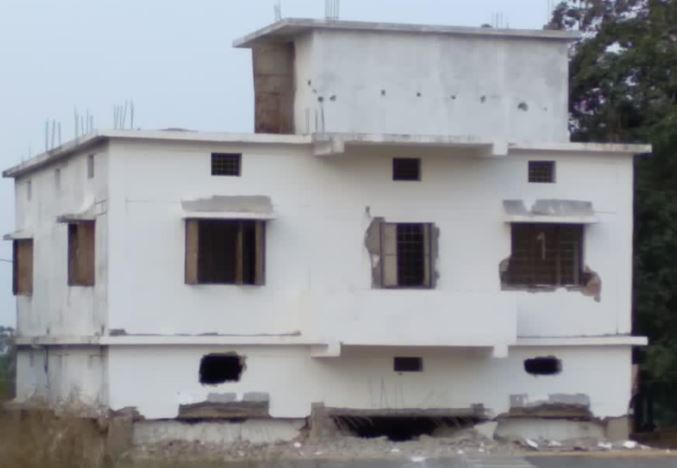 Naxalites have damaged hospital building, school building in Sukma district of Chhattisgarh. Naxalites completely damaged the hospital, ashram and school building located in Badeshetty village of Phulpagadi police station area about 40 km from the district headquarters on Sunday evening. It is being told that Naxalites had reached there in the hundreds and were meeting after executing the attack.

A heavy police force also reached the spot after receiving information about the incident. On seeing them, Naxalites fled from there. However, it is being told that the police has also arrested some suspects from the area. they are being interrogated.

Police officials said there is a lack of medical service in remote areas of Sukma. The hospital premises here, which have been damaged by the Naxalites, was recently built about a month ago. Let us tell that the police and security forces are campaigning very aggressively against the Naxalites in the state, due to which the Naxalites are furious.