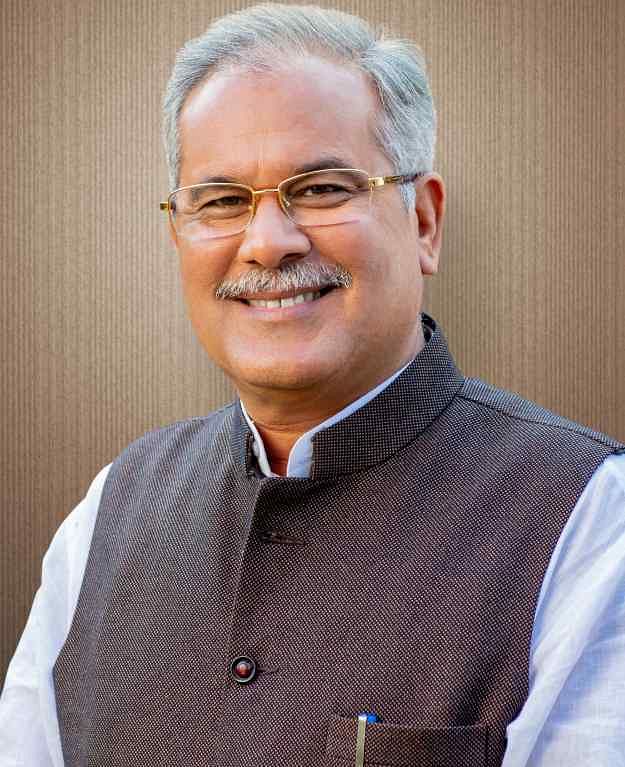 With critical road projects to provide connectivity in Left Wing Extremism-affected areas often coming to a halt due to security reasons, Chhattisgarh has proposed a new plan to the Centre, suggesting that it divide the remaining contracts into small packets so that local contractors can take up the jobs.

Chhattisgarh Chief Minister Bhupesh Baghel made this proposal to Union Home Minister Amit Shah and Union Minister for Road Transport and Highways Nitin Gadkari when he met them last month.

This, the state said, will not only speed up but also complete the remaining portions of the Centre’s Road Requirement Plan for extremism-affected areas, the progress of which has been held up mainly in Chhattisgarh.

“We have proposed to the Centre to break up the contracts into small portions so that local contractors can take up the jobs. When local people take up the contracts, they are in a better position to get the work done. I told this to Gadkariji and the Home Minister, who asked me to send a detailed proposal on this, which we are doing,” Baghel said Wednesday at the Idea Exchange programme of The Indian