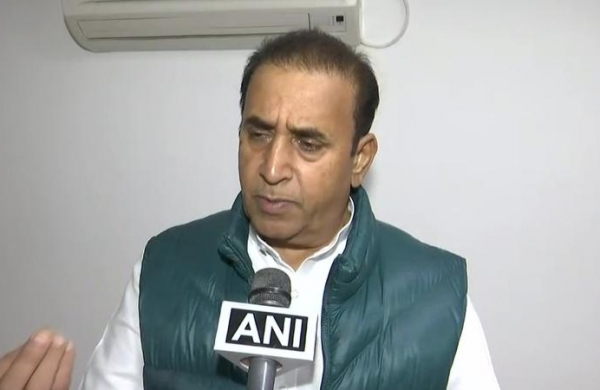 Express News Service
MUMBAI: With questions being raised on Maharashtra Home Minister Anil Deshmukh’s handling  of crucial and sensitive cases like the bomb scare near Mukesh Ambani’s residence Antillia, talks of replacing him have started and are gathering momentum within the NCP.

According to reports, during the Assembly session, the Maharashtra government was said to be on the backfoot over Mansukh Hiren death and suspected role of encounter specialist cop Sachin Waze.

If a senior NCP leader is to be believed, Sharad Pawar is of the view that keeping a non-performing minister in the Cabinet will not only will damage the government but also his party’s image.

“Light-weight Anil Deshmukh was made the home minister because of the pressure of his party colleagues, but he has failed in the first year only. On the other hand, the Opposition is getting hold of every crucial information related to Hiren death case, including the CDR details between Sachin Waze and deceased. It also got the locations record. In Dadra Nagar Haveli MP  suicide case also, Opposition leader Devendra Fadnavis got the suicide note before the home minister. That shows things are not working for Deshmukh,” said a source.

Meanwhile, Vaze has denied that he was using the Scorpio which was in possession of Mansukh Hiran, a senior Maharashtra Anti- Terrorism Squad (ATS) official said on Thursday.

The ATS, which is probing Hiran’s mysterious death, recorded Vaze’s statement earlier this week, he said.

Hiran’s wife had claimed that her husband had given the SUV to Vaze in November, which the Mumbai crime branch officer returned in the first week of February.

On February 25, the SUV was found near industrialist Mukesh Ambani’s house in south Mumbai with explosives and a threat letter inside.

Hiran had claimed that it had been stolen a week earlier, but the case got murky when he was found dead in a creek in Thane on March 5.

Vaze, accused by Hiran’s wife of involvement in her husband’s suspicious death, was shunted out of the Mumbai crime branch on Wednesday.

Meanwhile, the investigators have yet to trace the Innova car in which the man who parked the Scorpio near Ambani’s house is seen leaving the spot in CCTV footage, another official said.