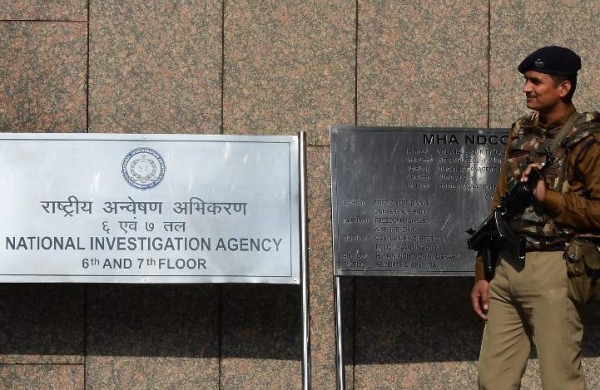 By PTI
MUMBAI: The Maharashtra Anti-Terrorism Squad on Tuesday handed over a businessman to the National Investigation Agency (NIA) in connection with its probe into the murder of Mansukh Hiran, an ATS official said.

Hiran, a Thane resident, was in possession of an SUV which was later found with explosives near the residence of industrialist Mukesh Ambani in south Mumbai on February 25.

The body of Hiran was found in the Mumbra creek in Thane on March 5.

The state ATS, during its probe into the case of Hiran’s murder, had arrested suspended police constable Vinayak Shinde and cricket bookie Naresh Gor for their alleged role in procuring SIM cards from Gujarat, the official said.

The ATS had also recorded the statement of a businessman, who is into coal trading, as a witness in the case, he said.

The businessman was handed over to NIA on Tuesday, the ATS official said.

Further course of action will be decided by the central probe agency, he said.

The ATS during its investigation had found that suspended Mumbai police officer Sachin Waze, who is currently in NIA’s custody in connection with its probe into the bomb scare near Ambani’s residence and Hiran’s murder, used five SIM cards procured from Gujarat through Naresh Gor and Vinayak Shinde.

The SIM cards were procured in the name of a company in Gujarat, according to the ATS.

Shinde is a convict in the 2006 Lakhan Bhaiyya fake encounter case.